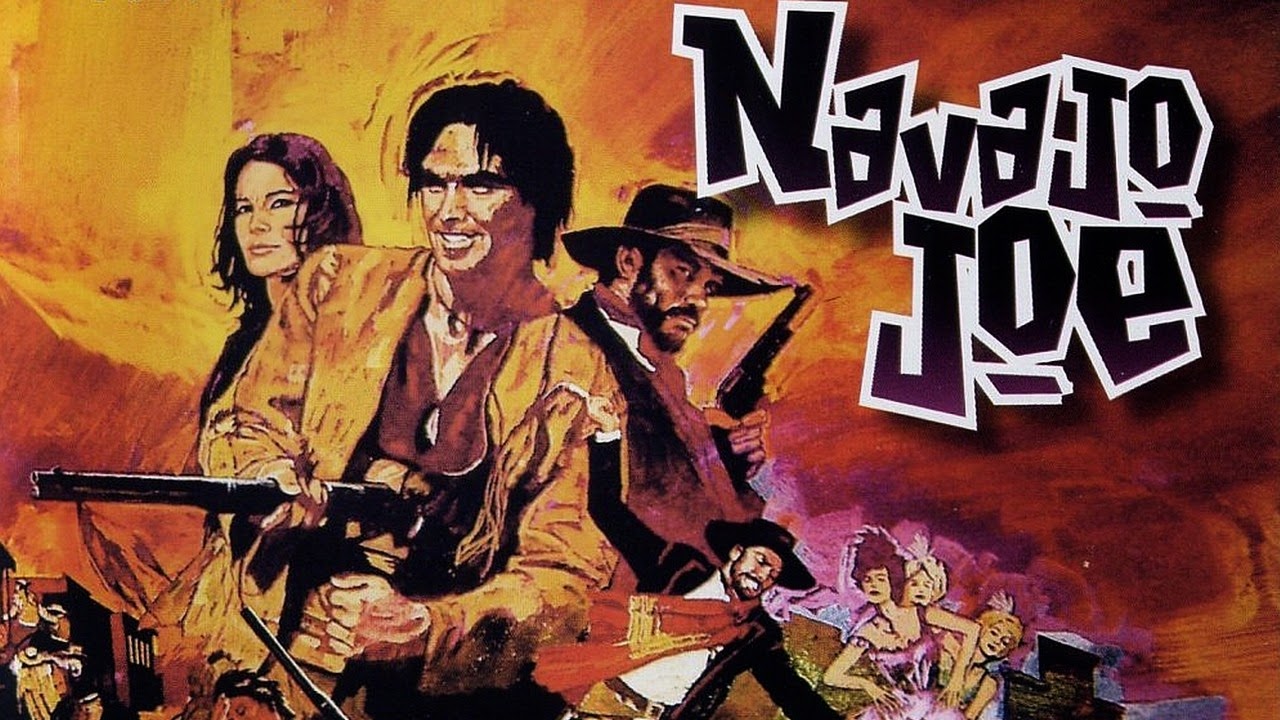 So get this! This was Burt Reynolds' second starring role in a movie!

Hilarious! He kind of looks like a musician ha ha! He was among the last of the really white dudes playing Indian dudes of his era! Who's of course hunting down a group of bandits who are responsible for killing his tribe. The soundtrack is by none other than Ennio Morricone (although credited as Leo Nichols). More on him later, as his name will be popping up a lot this week.

Posted by xanaland at 7:21 PM No comments: