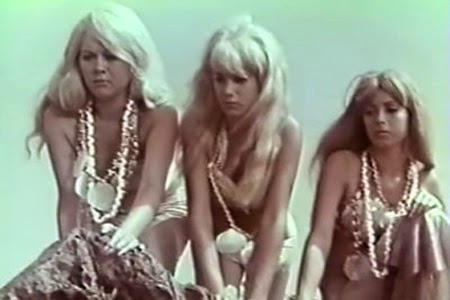 It is truly amazing that literally somebody's wet dream can become a movie, out of sheer willpower to make it happen. This came out in 1968. Why am I not surprised!

Posted by xanaland at 2:49 PM No comments:

Barbie The Lush: A Sci-Fi Home Movie on 10 Days of Really Bad But Hilarious Sci-Fi on Xanaland 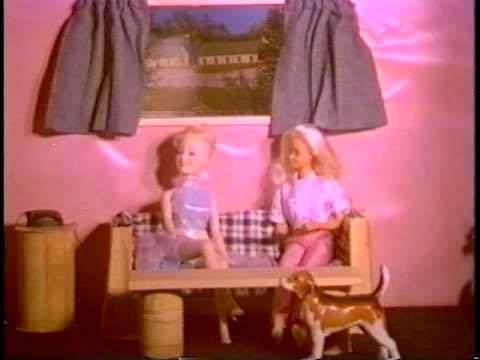 Ummm, yeah no way to really describe this, you kind of have to see it! Gotta hand it to the makers on coming out with that blatant confession of alcoholism and daddy issues!

Posted by xanaland at 2:31 PM No comments: 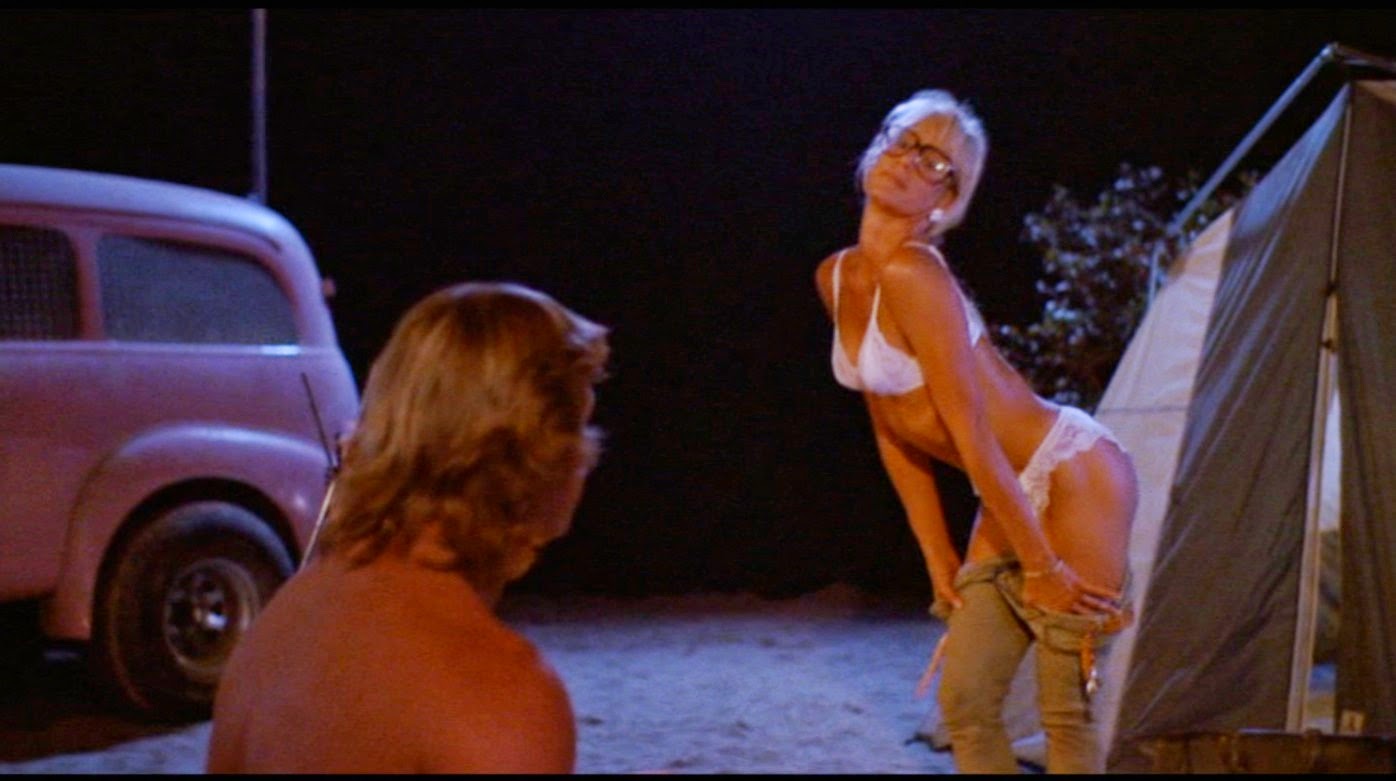 Sam Hell is a prisoner of the female faction who took over the U.S.A. after a nuclear war. Mutants thrive in the wasteland, while humans face possible extinction due to infertility. Hell is forced to rescue a group of fertile women from a Harem ran by an evil mutant gang. It just doesn't get better than this, folks!

Posted by xanaland at 2:17 PM No comments: