Date With The Angels: Santa's Helper with Betty White 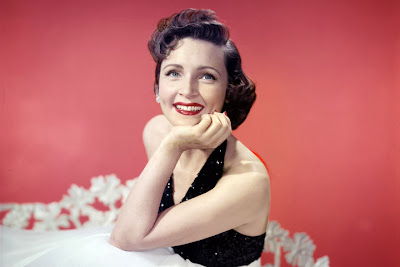 Eventually replaced by The Betty White Show, this '50s series was written originally to be half in a fantasy sequence. Somehow, the sponsor had that part eliminated -- sad, and goes to show you the power of money. Betty White has said that after that, her heart was just not in it -- it became too much like an ordinary sitcom and could never compete with The Lucy Show. I really like this holiday episode, though, and I'm glad it's available to share... enjoy!