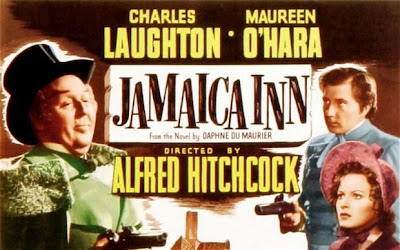 Any film buff, movie maker, or just someone who appreciates a good classic needs to watch this! Here is the WiKi summary, because why try to re-invent the wheel...

Jamaica Inn is headquarters to a gang of smugglers, led by the innkeeper Joss Merlyn (Leslie Banks). The smugglers extinguish coastal beacons to cause ships to run aground on the Cornish coast. Then they loot the wrecks and kill the surviving sailors. 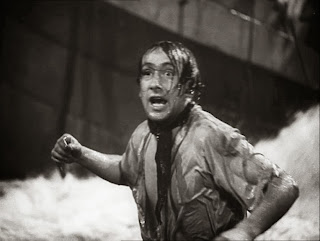 As Mary Yellen (Maureen O'Hara) is travelling in a carriage, the driver refuses to drop her at Jamaica Inn as she requested. The passengers are also incredulous that a young lady wants to go to Jamaica Inn, but she gets off even though the carriage will not go back. Instead, she is dropped near the home of Sir Humphrey Pengallan (Charles Laughton) and requests a horse so she can continue her travels. Everyone there also tells her not to go there. Nevertheless, Mary says she just came from Ireland, and as the orphaned niece of Joss's wife Patience (Marie Ney), she intends to live at Jamaica Inn. The next day, Pengallan accompanies Mary to Jamaica Inn. 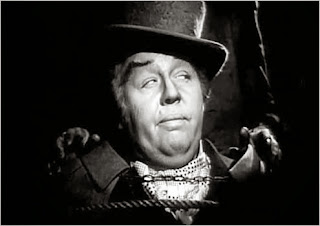 Joss immediately tries to kiss and push himself on Mary when he sees her, while Patience is distraught to learn her brother has died. When Mary tells Joss it was actually Pengallan who took her to Jamaica Inn, Joss is shocked. He goes upstairs and reports to Pengallan, who is revealed to be the leader of the group. Meanwhile, the group of smugglers convene to discuss a "leak" of goods, and suspect Traherne (Robert Newton), a gang member who has been with them for two months, of embezzling goods. As he is lynched by his fellow smugglers for embezzling, Mary cuts down the rope and saves his life. 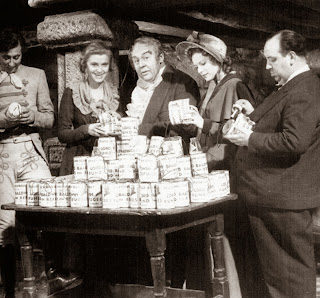 Joss is furious that Traherne escaped and that Mary helped him, worried that Traherne has enough information to sell out the gang to the authorities. The two hide as the gang looks for them, and seek shelter near the sea. Later that night, Joss goes to Pengallan to inform him that Traherne escaped, but Pengallan is furious that Joss came to his house, as there shouldn't be any connection between the two.
The next morning, they flee the beach as the gang corners them down a cavern, and seek the protection of Pengallan, not that he actually protects Joss's gang to use the loot to maintain his lavish lifestyle. When Traherne reveals that he is actually a secret law-officer, trying to bring down Joss's gang, Pengallan is shocked. Pengallan and Traherne perform a search of the Jamaica Inn, Pengallan takes Joss aside and tells him a wreck needs to be performed because he needs the money. The gang takes Pengallan and Traherne "hostage" as a ploy to fool Traherne. 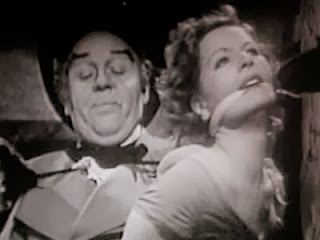 After the gang leaves, Pengallan releases himself from the restraints and tells Patience to kill Traherne if he is close to escaping. Traherne reasons with her, and she releases him and tells him where the wreck -- and the gang -- will be. Meanwhile, Mary escapes captivity and releases a beacon to warn the ship. The ship then turns away and does not wreck. Joss suddenly takes her in a horse as she is being cornered by the gang, but he collapses when he reaches Jamaica Inn. As Patience is about to tell Mary that Pengallan is crooked, she is shot and killed. Joss then dies as well. Pengallan takes her hostage and tells her he will take care of her now that she has no one.
The gang returns to Jamaica Inn to find Joss and Patience dead. Just then, the authorities arrive and take the gang into custody. Traherne goes to find Mary, and Pengallan is cornered on the ship. He threatens to kill Mary, but instead climbs the mast of the ship and jumps to his death.