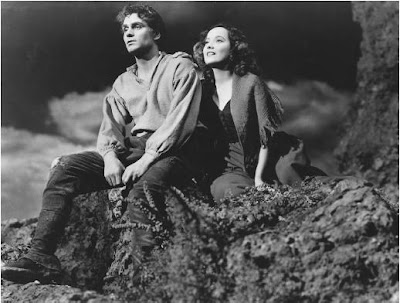 Emily Brontë created an enduring literary classic with Wuthering Heights. Populated with characters whose harshness reflected the environment they lived in, her novel focuses on two obsessive lovers and the fatal trajectory their journey takes.It is perhaps fitting that British filmmaker Andrea Arnold, who is known for the uncom- promising realism of her films, should direct the latest cinematic adaptation. And there is no doubt that her take on Brontë’s world, in which she establishes her own voice as much as the novelist’s, will likely turn a few heads.

“While I was writing, I read the book over and over, carefully seeking the bits I wanted to explore and bring out. Every day I was making lots of little decisions, for eighteen months,” says Arnold of working with the source material. “I’ve never done an adaptation before. I’m aware that no-one can really do justice to a book that feels so complete, true and individual, and has such a huge reputation. But I couldn’t help myself once the idea was in my head. It was almost out of my control.” 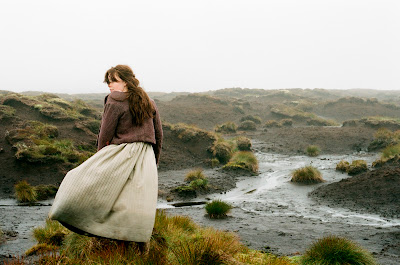 Arnold’s incarnation of Wuthering Heights is far removed from the melodramas of past screen incarnations. “A journalist recently told me,” Arnold says with a tone of satisfaction, “that all previous adaptations he had seen were mostly romanticised versions made by male directors, and he found it interesting that it had taken a woman to show the novel’s brutality”. Brontë’s novel is marked by its frank and frequently raw portrayal of human nature and avoidance of any manicured sentimentality. The same characteristic runs through every fibre of Arnold’s film. 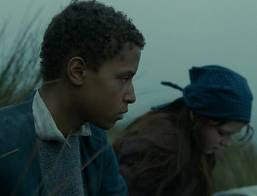 Nature itself is as much a character on screen as Heathcliff and Cathy, with North Yorkshire’s stunning landscapes influencing the way Arnold represented 19th century life. “There was a big push to make the film quickly, so we had locations and cast before the script was finished. This meant I was able to really weave it into the script,” she says. “Nature, for me, was always going to be a big part of the film. We are animals. We are not separate from nature but part of it. It’s a major reason why I wanted to make this film.” 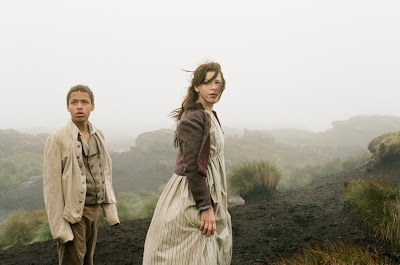 Arnold is well known for working with young actors and discovering new talent. The BAFTA and Oscar-winning director’s previous film, Fish Tank, attracted praise for its young star Katie Jarvis, whom Arnold discovered on a London street. For Wuthering Heightsshe asked her casting team to find “kids who had a wildness about them”, and used the words “force of nature” to describe Cathy (played by newcomer Shannon Beer, with Skins actor Kaya Scodelario as the elder Cathy). Arnold cast two black actors as Heathcliff – another conscious decision connected to the novel, which describes him as “dark-skinned gypsy in aspect”. When asked whether this also adds to the divisiveness within Cathy’s family and enhances the Romeo and Juliet aspect of their love, Arnold agrees: “Heathciff is a vertical invader, someone who arrives out of nowhere and changes everything. His difference felt massively important to the story.” 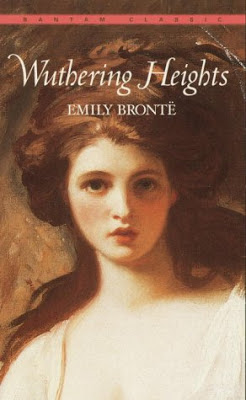 One of the many challenging tests for the unknown cast was portraying the mental and physical cruelty that is central to the story. There are visceral, brutal moments in Arnold’s film, given an ethereal air thanks to the cinematography of her long-term collaborator Robbie Ryan. And the sparse soundtrack plays up the aural landscape of the natural world. “I am fascinated with how people turn out the way they are. Are they a product of nature or their lives? Is anger and aggression a natural part of being human? If so, why do some people express it and others don’t? Does it only come out if you are brutalised yourself, like Heathcliff?” Such questions are likely to stay with audiences as the closing credits roll.