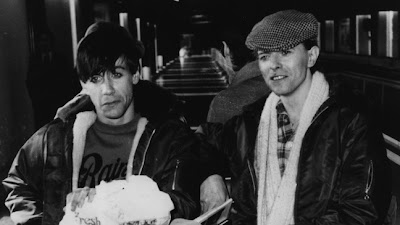 Egoli Tossell and Altered Image will produce the feature about the pop stars' legendary collaboration in 1970s West Berlin. 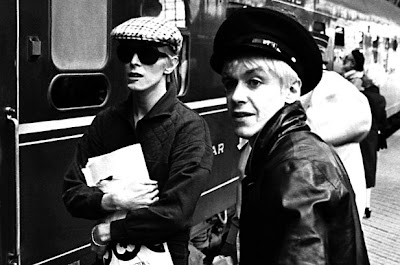 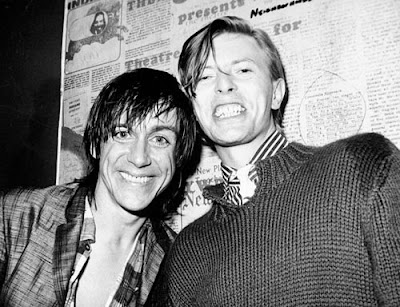 Gabriel Range (Death of a President) is attached to direct Lust for Life from a screenplay by Robin French, a writer for BBC comedy series Cuckoo. Range will co-produce through his Altered Image shingle together with Egoli Tossell's Jens Meurer.
VIDEO: Iggy Pop Serenades Jennifer Lopez on 'American Idol'
Pop and Bowie relocated to West Berlin in the late ’70s and began a creative collaboration that would lead to three albums -- Pop'sIdiot and Lust for Life and Bowie's Low -- that are widely regarded as some of the two artists' best work. 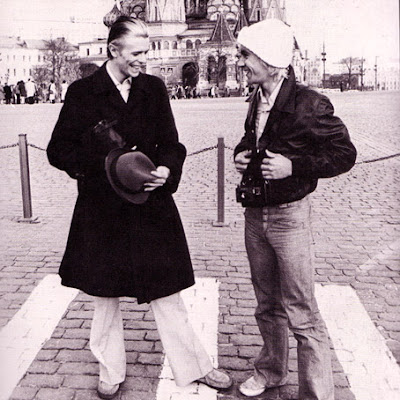 "[Lust for Life] is not a traditional rock biopic, for no one dies at the end," Egoli Tossell said in a statement, adding that the central character of the film will be the divided city of West Berlin, which in the 1970s became a magnet for artists, hedonists and political activists of all stripes.
Bowie's Berlin period is back in focus following the Jan. 8 release of "Where Are We Now?" -- his first single in years. In the song, Bowie takes a wistful look back at his time in the German capital, with lyrics sign-posting several of his favorite Berlin hangouts including KaDeWe and Potsdamer Platz. 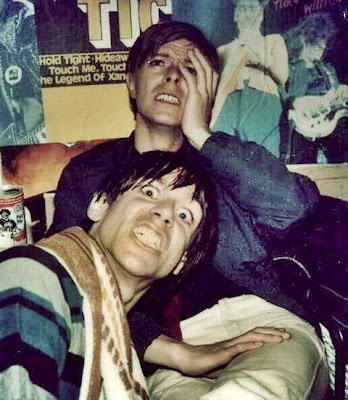 VIDEO: David Bowie Resurfaces with New Song
French has based his screenplay on several sources, including the biographies Starman: David Bowieand Open Up and Bleed: Iggy Pop from writer and former Mojo editor Paul Trynka.
Lust for Life started life as a project at the European Film Market's co-production meetings in Berlin last year. The film has received development funding from the German National Filmboard and Creative England in the U.K.. The producers will be pitching the film to international buyers at the European Film Market in Berlin this week.
Posted by xanaland at 9:47 AM